Blackheads are small bumps due to clogged hair follicles that appear on your skin. They can also be referred to as tiny, black, skin-like lesions that often occur on the face and neck. they maybe a characteristic of mild acne, but they may be present without other symptoms of acne. Because the surface appears dark and black, these bumps are called blackheads. Although predominant on the face, they also appear on other parts of the body like:

They develop when the hair follicles in your skin are exposed by a clog or plug. Growing follicle comprises a hair and an oil-producing sebaceous gland. The oil, called sebum, helps maintain soft skin. In the opening to the skin follicle, dead skin cells and oils accumulate, creating a bump called a comedo. If the skin above the bump remains closed, The bump is referred to as a whitehead.

Some Of the major causes include;

During puberty or pregnancy, hormones tend to fly over the place literally but. These imbalance of hormones could be a factor that causes oily skin hence they form.

People with dehydrated skin tend to be more likely to suffer from blackheads. Simply because the more oil present on the skin, the higher the chances that the oil will get trapped.

Some poor skin habits like sleeping in your make up or allowing sweat to stay on your skin for a long period of time can cause these blackheads to form.

Some other factors that could be responsible for blackheads are;

Generally blackheads are categorized with acne but this isn’t always the case. Some times blackheads appear even without the presence of acne.

The main Symptom is the small dark patch that gives it the name. They most likely will not cause any pains on irritations as pimples or other skin problems. They are mostly flatter than pimples but have a slightly raised texture.

Knowing what blackheads are is the first step to treating them. Although blackheads might not always associated with acne, don’t hesitate to take necessary measures when you notice something out of place. 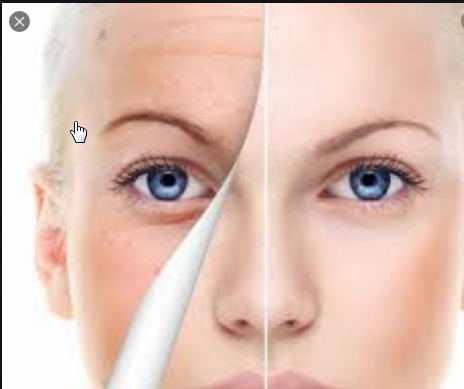 What is Azelaic Acid and how can it be used 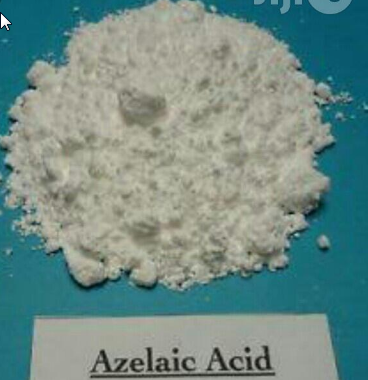 Blackheads on legs are very common especially among people with very oily skin. These are …

GET RID OF STRETCH MARKS IN 2 WEEKS